Dear Iditarod musher sponsor:
For the dogs, the Iditarod dog sled race is a bottomless pit of suffering.
Please end your organization’s support of mushers in this event.
What happens to dogs during the Iditarod includes death, paralysis, frostbite (where it hurts the most!), bleeding ulcers, bloody diarrhea, lung damage, pneumonia, ruptured discs, viral diseases and broken bones.
Over 143 dogs have died in the race. Causes of dog deaths include: being kicked to death by a musher, being crushed to death, freezing to death, bleeding to death, drowning, heart attack and strangulation. In order to cover-up some of the horrors, the Iditarod won’t even divulge how all the victims die. For more facts, visit the Sled Dog Action Coalition website, http://helpsleddogs.org . 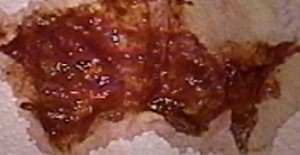 Sled dogs are often stricken with intense bloody diarrhea during the Iditarod.
Iditarod mushers beat dogs who won’t run, or who don’t run fast enough. Mushers beat their dogs whenever they feel like it. Dogs are beaten with shovels, bats, chains, two-by-fours or whatever else is handy. Dr. Jeanne Olson, who has been a veterinarian in Alaska since 1988, confirmed the brutality used by mushers training dogs for the Iditarod. She saw dogs with cracked ribs, broken jaws or skulls from mushers using two-by-fours for punishment. In an article published by the University of Alaska, Dr. Olson said, “There are mushers out there whose philosophy is…that if that dog acts up I will hit that dog to the point where it would rather die than do what it did, ’cause the next time it is gonna die.’”
Jim Welch says in his book Speed Mushing Manual, “Nagging a dog team is cruel and ineffective…A training device such as a whip is not cruel at all but is effective.” He also said, “It is a common training device in use among dog mushers…” Jon Saraceno wrote in his column in USA Today, “He [Colonel Tom Classen] confirmed dog beatings and far worse. Like starving 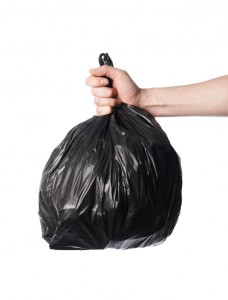 Posted by Anneke Andries at 3:44 AM No comments: